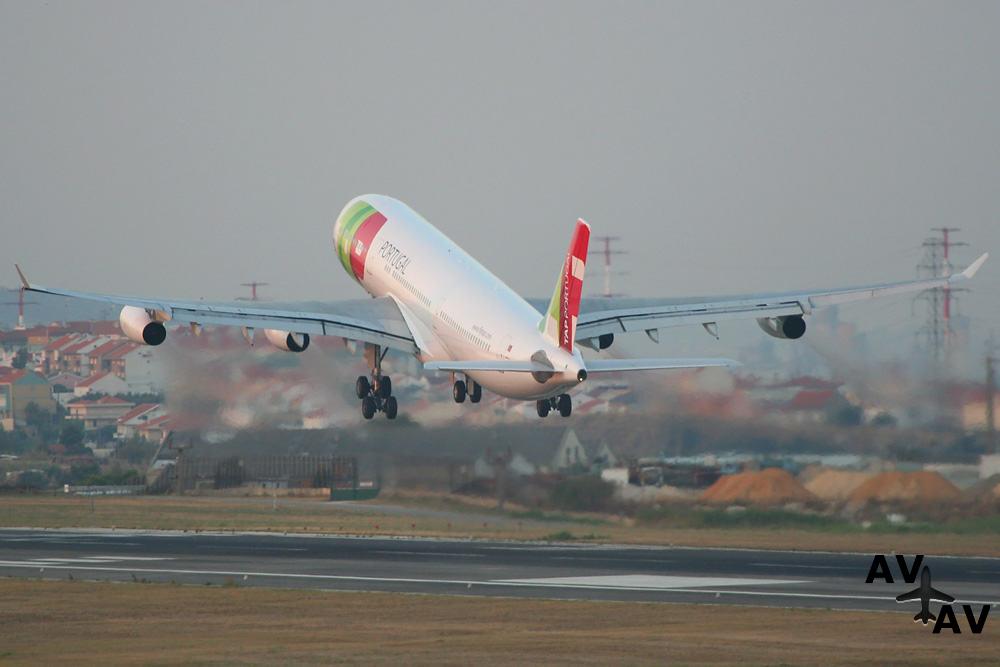 From 1 December TAP is recommencing its flights to Bissau, offering two flights a week to the capital of Guinea-Bissau.

The inclusion of Bissau in the national airline’s network will strengthen its position on the African continent, where it already has a strong presence and is part of its continued policy that considers Africa to be one of its strategic markets.

TAP has systematically improved its service to Africa this summer, with more flights this year than last, particularly on its services to Morocco, where it has doubled the number of weekly flights to Casablanca to 14, provided an additional three to Marrakesh and two more to Tangier.

This new route to Bissau means TAP serves 14 destinations in Africa, and according to the available traffic data, there are signs the company’s continued commitment to this market is paying off, with a 6% increase in passenger numbers in July.

As part of its commitment to strengthening its links with Africa, TAP has also scheduled improved services this winter to the Cape Verde destinations of Praia, Sal and São Vicente, which are going to result in an overall increase of eight flights per week compared to the same period last year.

TAP has also improved its service to Dakar, Senegal, with three additional flights per week, and São Tomé with one more flight each week.