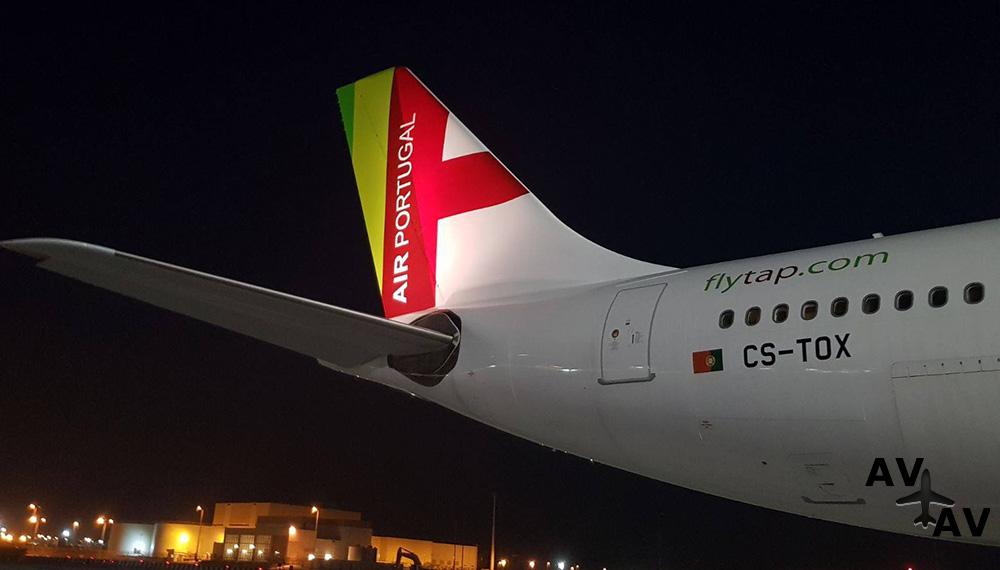 TAP Air Portugal will grow its operations from Porto airport over the coming year.

The airline has started two flights a day to Barcelona and to Milan, reinstating and intensifying two routes that were suspended in 2016 as part of the operation redesign carried out at that time.

In addition to reinstating these routes, TAP has also announced the launch of new routes from Porto, with six flights per week to London City airport and a new daily service to Ponta Delgada.

Another new flight on TAP’s summer timetable from Porto is the creation of a daily flight to Ponta Delgada. TP1861 will depart Porto at 1.20pm, arriving in Ponta Delgada at 2.45pm. The return flight (TP1866) will take off at 3.35pm, landing in Porto at 6.50pm, both local times.

TAP also announces the launch of a direct service between Lisbon and Florence, with 10 flights per week, beginning on 10 June 2018. Florence joins Rome, Bologna, Milan and Venice to become the company’s fifth destination in Italy. This demonstrates TAP’s commitment to the Italian market, which is important not just for point-to-point traffic, but also as a way of generating traffic to other TAP destinations through its Lisbon hub.

From 1 June 2018, TAP is also boosting its long-haul operation with four more flights each week to São Paulo and one more to Brasilia and Belo Horizonte in Brazil and to Toronto in Canada.

Next year the company intends to offer flights between Lisbon and Nouakchott, capital of Mauritania, a service that is currently awaiting government authorization.