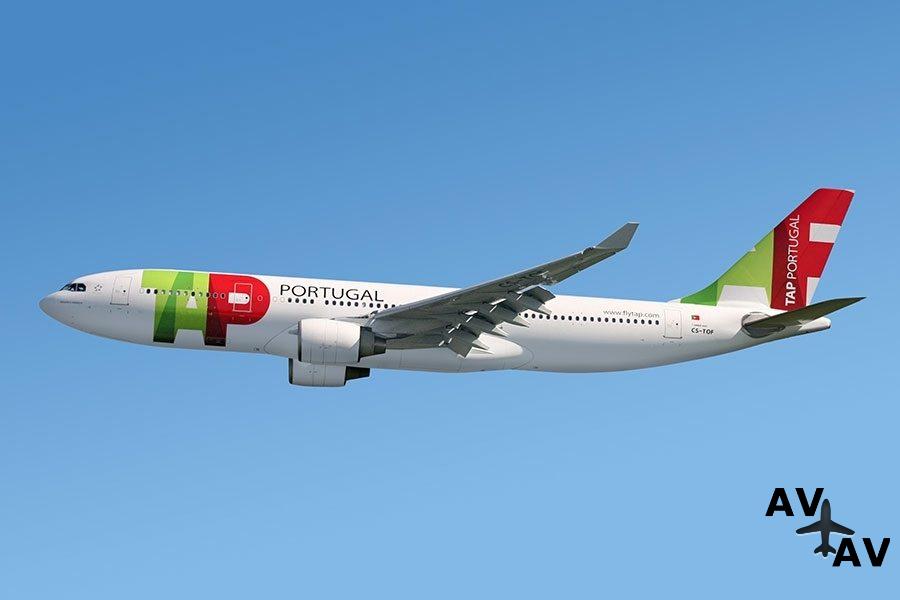 The new daily Boston service starts on June 11 and the new JFK daily flights commence on July 1. Both will be operated with new Airbus A330 aircraft to be delivered in June. In addition, TAP also serves Lisbon from Miami and from Newark. These routes will grow to daily service this summer, and TAP also serves Oporto twice weekly from Newark. Altogether, TAP’s US service will grow to 30 flights per week.

“I congratulate TAP Portugal and welcome their return to JFK, where we recently announced record-breaking passenger numbers for 2015, including 30 million international air travelers”, Port Authority Aviation Director Thomas L. Bosco said. “I wish our friends at TAP Portugal, who’ve been such great partners at Newark Liberty International Airport, the same success on the launch of their Lisbon service at JFK – the premier international gateway to the United States.”

“It is only fitting that Portugal’s oldest airline now led by David Neeleman, an aviation innovator, would want to fly daily between Lisbon and Boston,” said Massport CEO Thomas P. Glynn. “Massachusetts is known for its innovation and it has the highest percentage of residents of Portuguese descent of any state.”

“It’s really exciting to expand TAP’s international service now to four U.S. gateway cities, thus offering North American travelers easy and convenient flights to Lisbon, Europe’s first gateway, as well as connectivity to further destinations beyond”, said Fernando Pinto, TAP’s Chief Executive Officer. ”Beyond the additional flights, which is important, it’s exciting that TAP is also adding new aircraft with a new cabin configuration for a much improved customer experience,” said David Neeleman, CEO of DGN Corp, partner in Atlantic Gateway, shareholders in TAP. “Of course, on a personal level, it’s wonderful to be back at JFK and Logan and working with JetBlue again to provide easy connections from cities around the U.S. to Lisbon.”

“JetBlue is proud to help fueling the ongoing growth of international air carrier service to Boston and New York and are excited to welcome TAP into our homes in both cities,” said Robin Hayes, JetBlue’s president and CEO. “As our 45th airline partner, TAP customers will benefit from seamless access to the JetBlue network with reduced connecting times in our state-of-the-art airport facilities. And JetBlue customers will benefit from an expanded list of international nonstop destinations from our two northeast focus cities.”

TAP plans to promote Portugal vigorously as a vibrant and exciting tourism destination, and Lisbon as a prime gateway into Europe for North American travelers. The airline is launching a promotional campaign and other initiatives to promote Portugal in the U.S. and provide American travelers with an incentive program encouraging them to choose Lisbon as the preferred stopover when flying to or from Europe.

In order to prompt its expansion in the USA, TAP is taking delivery of two additional Airbus A330’s, its long-haul fleet increasing thus to 20 aircraft. TAP’s new Executive Class cabin boasts 20 lie-flat seats from Stelia Solstys, plus new slim-line Zim EC01 seats in other cabins, now with a 34’’ seat pitch in Economy Plus and a 31” pitch in Economy.

After being completely renovated and retrofitted with all new seats, lighting and entertainment systems as well as new galleys lavatories, these aircraft are consistent with the most recent generation of aircraft in the world in their class. With seat capacity for 271 passengers – 20 in Executive Class, 104 in Economy Plus and 147 in Economy – the A330 aircraft are leading the way with the new configuration into which the entire TAP fleet of A330-200s is to be retrofitted from 2017 onward.

Additionally, TAP recently announced an order for 53 new Airbus aircraft; € 60 million for the cabin retrofit of TAP current fleet; € 11 million to retrofit 12 A320-family aircraft with sharklet devices and the complete renewal of the regional fleet that will operate at TAP Express.