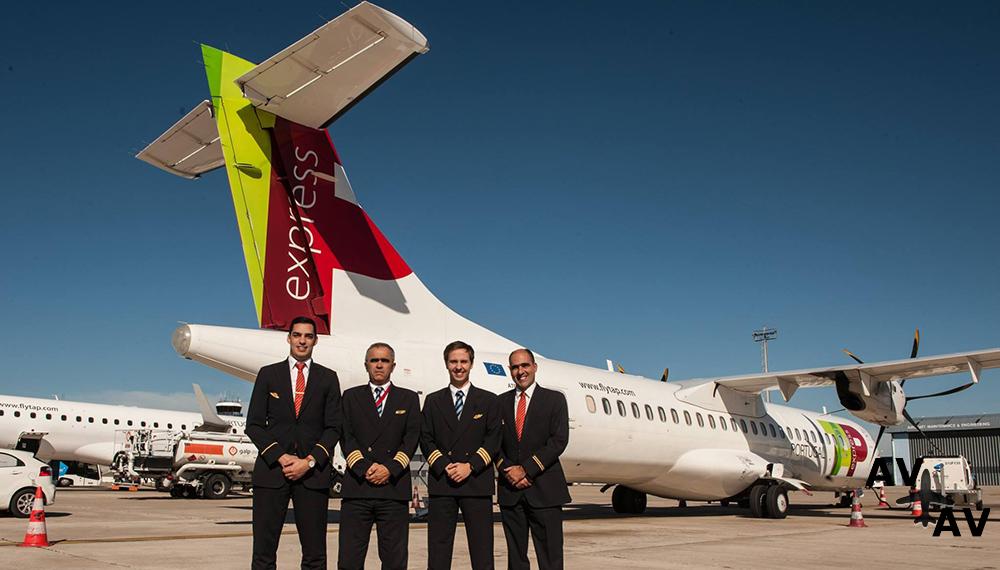 Fez becomes thus the fourth destination in Morocco served by the Airline, adding to Casablanca, Marrakesh and Tangier.

Already with significant interest in the market, direct flights between Lisbon and Fez will run using ATR-72 aircraft with a capacity for 70 passengers, Monday to Saturday, leaving Lisbon at 14:00 and returning from Fez at 16:35, with daily flights starting from the 2018 IATA summer season onwards.

In 2016, TAP carried approximately 110 thousand passengers to Morocco – Casablanca, Marrakesh and Tangier – while between January and June this year it has enjoyed an annual growth thus far of more than 200 percent over the entirety of Moroccan routes. By adding Fez to the route map, TAP foresees an increase its capacity to Morocco of around 20 percent.

The inauguration of the operation between Lisbon and Fez consolidates TAP’s strategic positioning on the African continent, which continues to be one of the major investments of the Company. TAP now flies to 17 destinations, four of which in Morocco, in 11 African countries. In total, TAP’s global network includes 85 destinations in 35 countries.