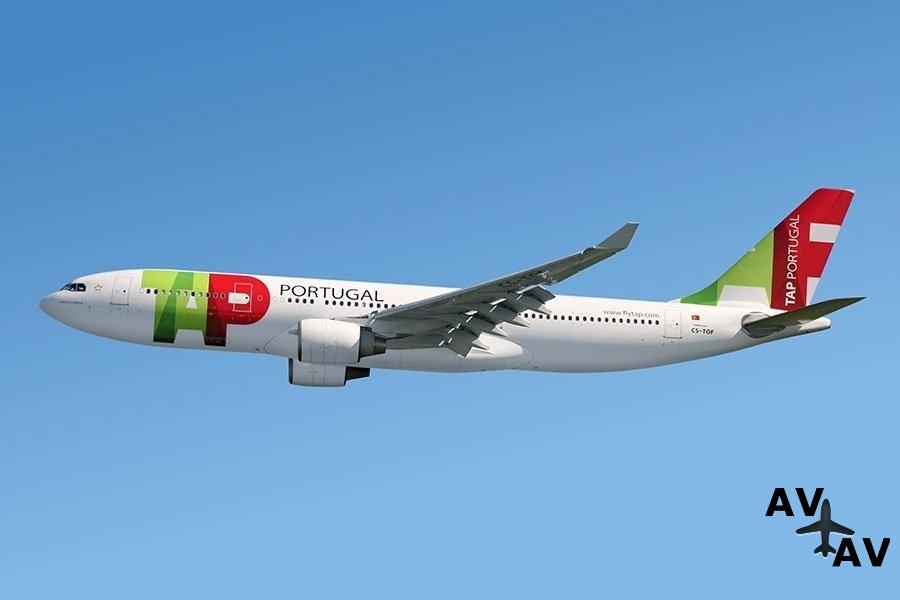 The aircraft will join TAP Portugal’s fleet as part of its fleet renewal announced by the airline’s new majority owner Atlantic Gateway.

“Our latest order for 14 Airbus A330-900neo aircraft and 39 A320neo Family aircraft reflects our ongoing commitment to provide our customers with the next generation of fuel efficient aircraft,” said Fernando Pinto, TAP Portugal CEO. “The A330neo, like the A320neo Family, will give us the flexibility to enter new markets and improve the frequency of existing ones due to its combination of high reliability, low operating costs and exceptional comfort,” he added.

“With this order for 53 brand new aircraft TAP is reborn. This order today shows Airbus’ confidence in TAP’s future and TAP’s commitment to having the best products for its customers. These aircraft are the right aircraft for TAP’s current missions and growth markets. Furthermore, Airbus is proud of the strength and depth of its relationship with TAP and TAP’s new shareholders. The A330neo Family is the world’s most cost-efficient, medium-range Widebody and the A320neo Family is simply the single aisle aircraft of choice,” said John Leahy, Airbus Chief Operating Officer – Customers.

“The combination of the A330neo and A320neo Families in TAP Portugal’s fleet will allow the airline to reap the benefits of Airbus’ unique aircraft commonality, offering unrivalled efficiencies, with the most modern, fuel efficient and streamlined fleet.”