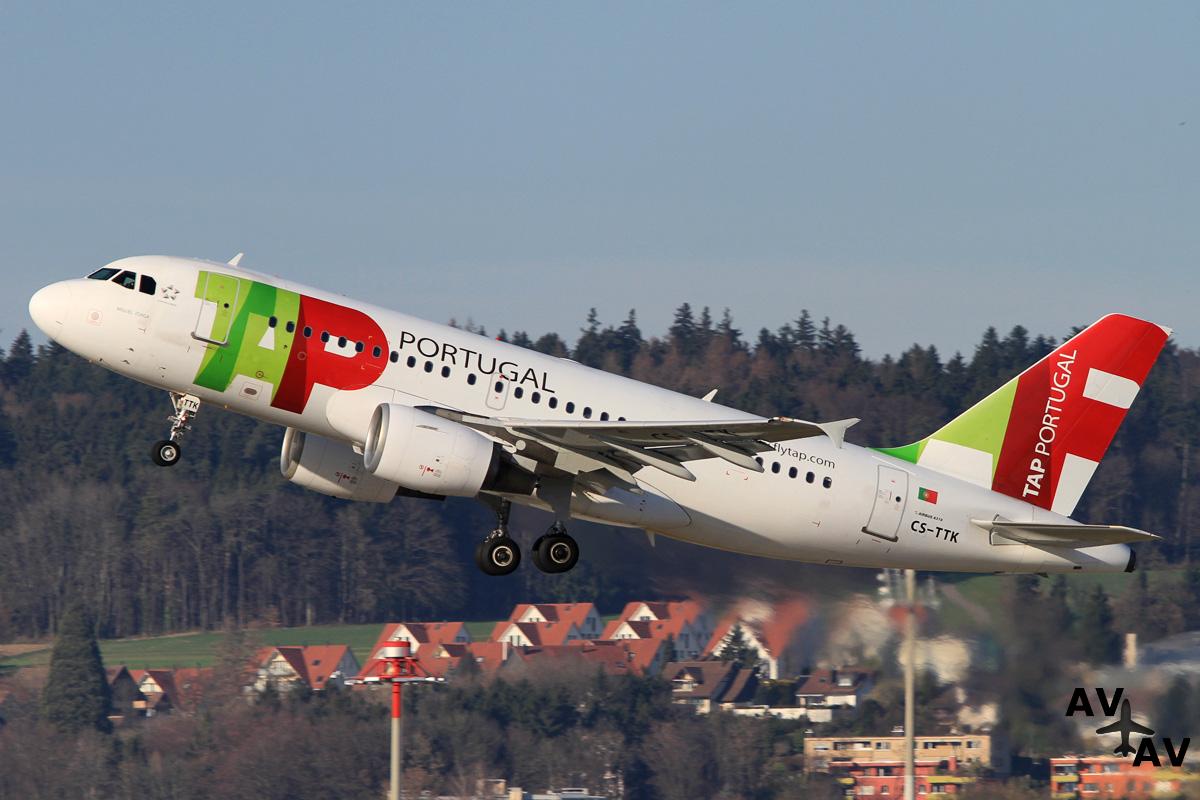 TAP Portugal today announced the launch of six new destinations along with the reinforcement of operations to a few other destinations already served, as part of the company’s increase in offer planned for summer 2017.

Therefore, as of next June and July 2017, TAP will extend its network reach to new destinations such as Toronto, Budapest and Bucharest, and will also add some new destinations in Spain (Las Palmas and Alicante) as well as in Germany (Stuttgart).

In parallel, TAP Portugal will also reinforce its frequencies to Madrid (from Porto), Manchester, Moscow, Dusseldorf and Faro.

Altogether, the new routes along with the operations reinforcement, will result into a significant growth for the summer season, clearly showing how confident TAP is for the near future.

For that matter, in July 2017, TAP will increase operations in 11 per cent with some more 1,176 flights offered than in same month last year, representing an increase of 19 per cent in seat capacity. The growth planned for 2017 comes in line with the expansion strategy of the company launched already in 2016, an intense year during which TAP not only increased its activity but also introduced quite a few changes, such as the order of a new medium and long haul fleet put in with Airbus (due for delivery as of  2017 end); the phase in of two additional A330 aircraft; the cabin retrofit of 48 aircraft currently in progress; the launch of the new brand TAP Express for regional operations; the new Lisbon/Oporto shuttle service; the launch of TAP Stopover and the reinforcement of its positioning in North Atlantic with the inauguration of two new routes in the USA: Boston and New York JFK.

After completing the restructuring of its network earlier this year, TAP has put in place a new and more competitive fare policy more recently, and is now ready to grow again, improving and diversifying its product on one hand, while reinforcing its fleet on the other, thereby ensuring the enhancement of services delivered to Customers.

Further to the increase of operations to some destinations and the start of new routes, TAP will also go on upgrading its offer in the domestic sector. Thus, following the successful launch of the Lisbon/Oporto shuttle and the frequency increases to both Madeira and the Azores, TAP Portugal will as of next summer reinforce operations from Lisbon to Faro as well, growing from three to four dailies, with a 33 per cent increase in offer.

In order to support the boost in operations, the company will reinforce its fleet in 2017 with the addition of one long haul aircraft (an Airbus A330), two medium haul aircraft (Airbus A320) and four Embraer’s to join TAP Express regional operations, increasing TAP fleet from 80 to 87 aircraft in the whole.