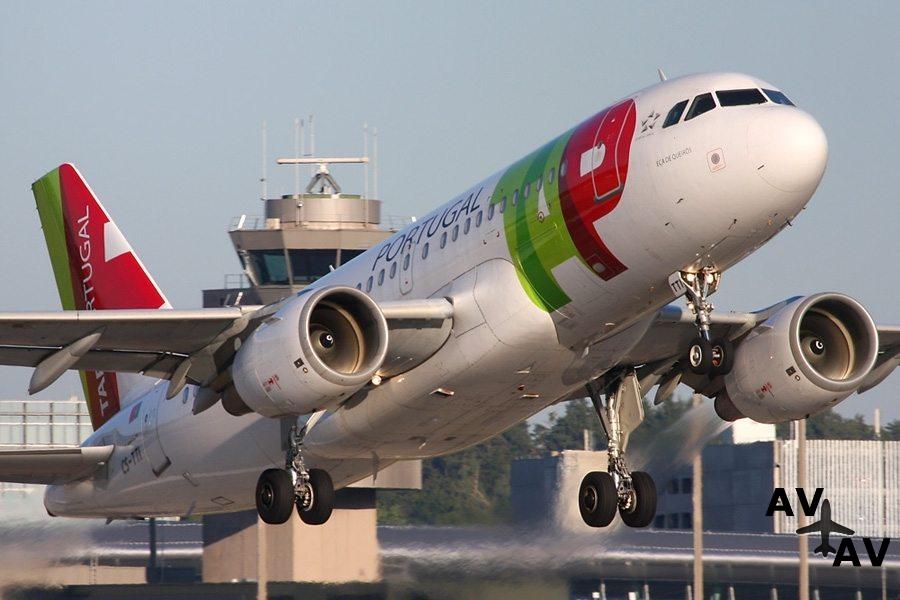 TAP Portugal is the first airline in Europe to modify its medium-haul fleet of aircraft by installing sharklet devices, having just completed the installation on an A320 airplane.

CS – TMW, ‘Luísa Todi’, is the first in its fleet to benefit from the modification. The devices were fully installed in the airline’s maintenance and engineering facility in Lisbon. With the intervention completed, the TAP A320 has resumed operations with the airline. It made its 1st flight on 15 February on the Lisbon/Zurich/Lisbon route, departing Lisbon at 7:10 am and returning at around 1:10 pm.

Adding sharklet devices to the planes’ wingtips significantly improves the aerodynamics of the aircraft, increasing efficiency and thus reducing CO2 emissions and fuel consumption by about 4%. The operational lifespan of the aircraft is extended by 36,000 hours of flight time, and it also makes it possible to operate on longer routes.

The aircraft modification programme represents a big challenge for TAP and its technicians as it involves a high degree of complexity with the replacement of approximately 10,000 connecting parts per plane, removal of 20% of the wing’s metal structure and its replacement for new components that have greater structural strength. It involves the participation of different specialised areas, especially in relation to structures, but also avionics and aircraft systems.

Adding sharklets to the wingtips of the plane has made it possible to redefine the performance of A320 family aircraft. The intervention was specifically designed for implementation by maintenance, repair and operations (MRO) organisations that have the qualifications and capacity to perform large-scale maintenance operations. This is the case of TAP’s maintenance and engineering centre, which demonstrated remarkable know-how and a high level of technical expertise during the work on the first plane to undergo the modification.

TAP, by undertaking this programme, has become the first European operator and maintenance centre to modify an aircraft in service.