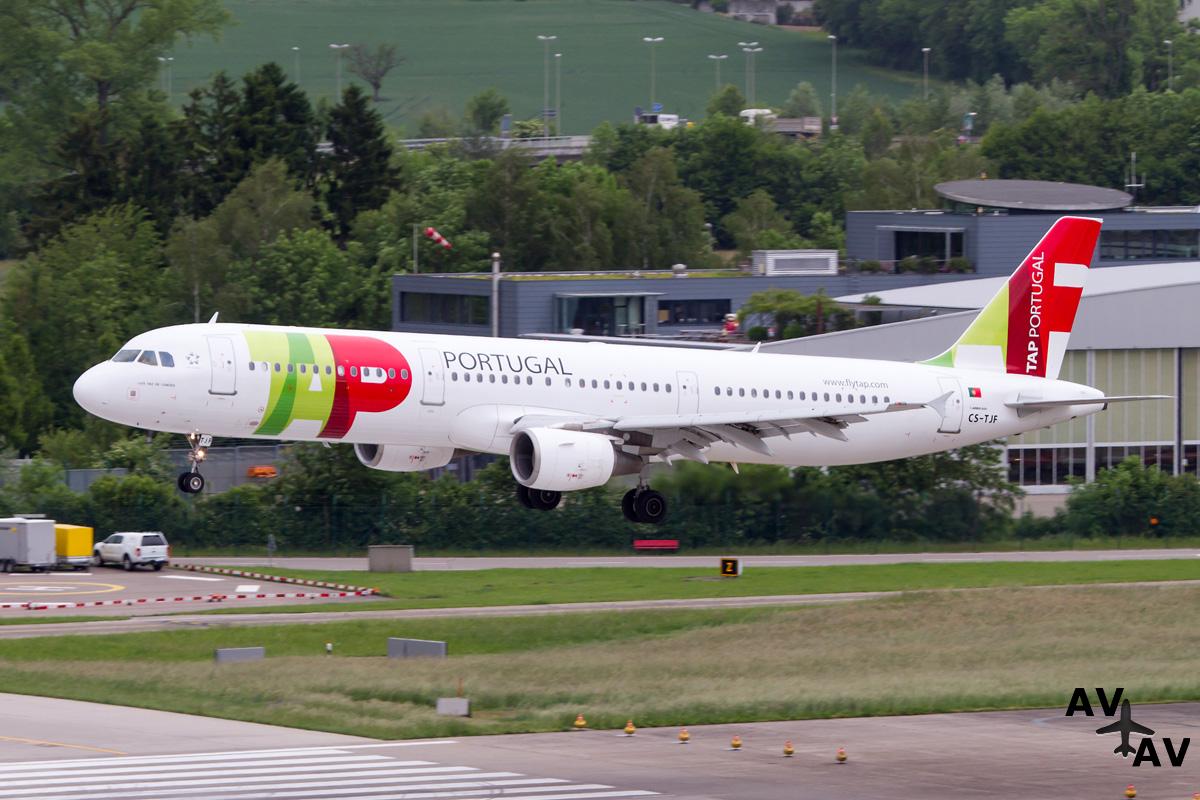 However, this fall was more than compensated for by substantially reduced operating costs, which at €2.042B were €227M lower than in 2015.

Capitalization by the new shareholders allowed the year to be marked by strong investment in the company, especially with the creation of TAP Express and the complete renewal of the regional fleet – which from being one of the oldest is now the youngest operating in continental Europe, the launch of the Ponte Aérea between Lisbon and Porto, the continuing retrofitting of the Airbus fleet, the launch of programs such as Portugal Stopover, NPS – Net Promoter Score and “Listen to the Client”, and the revolution in the digital relationship with the client, and the company’s new website in particular.

2016 was also marked by the launch of the company’s planned expansion in the North American market with new routes to Boston and New York JFK while increasing the number of flights each week to Newark and Miami, more than doubling the airline’s weekly service to the United States.

TAP also introduced its new fare structure in 2016, with very competitive prices and offers designed for the client and which is allowing the company to recover its market share.

Following a first half-year in which the company readjusted its services and with a continuing slowdown in some of its most important markets, there was a strong recovery in the second half, which included consecutive new records in October, November and December in the number of passengers carried. This trend has continued at a greater rate during the first months of 2017.

In fact, with a renewed fleet, a new fare structure, new routes and products and a greater focus on the clients and their needs, in 2016 TAP carried a record 11.7 million passengers – 400,000 more than in 2015. And all this in a year in which the company cut the number of available seats by 3%.