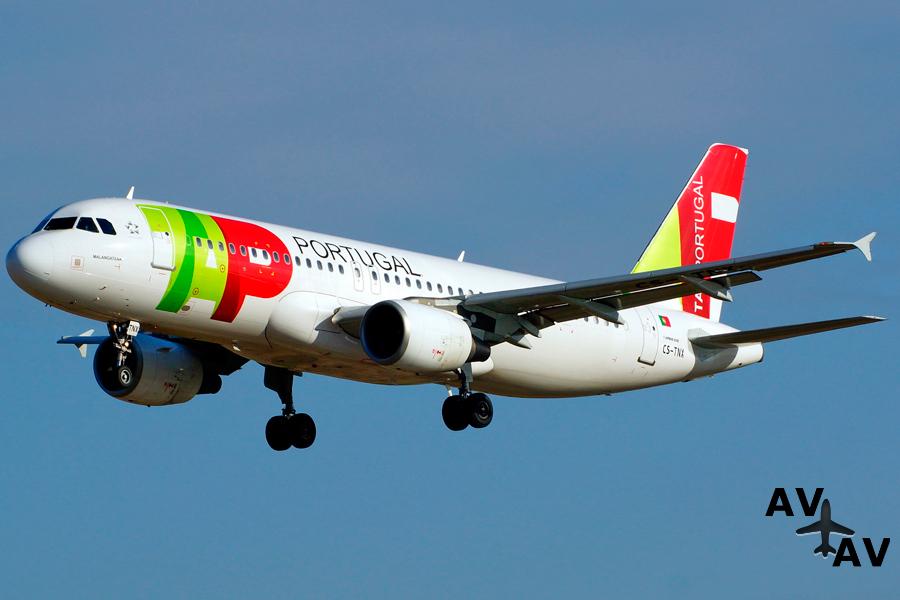 TAP Portugal strengthens its position in Africa by adding Abidjan, in Ivory Coast, to its destinations network.

The service will be re-launched on July 17th, after 15 years of interruption, and the Portuguese airline will initially offer five weekly flights to the African city.The economic capital of Ivory Coast will now be closer to Lisbon and Europe, along with the new destinations previously announced: Toronto, Stuttgart, Gran Canaria, Alicante, Bucharest and Budapest.The direct flights between Lisbon and Abidjan will be operated with A320 aircraft, with capacity for 165 passengers, on Mondays, Wednesdays, Thursdays, Fridays and Saturdays, departing from Lisbon at 5:25 pm and return from Abidjan at 11:00 pm. During the IATA Winter, the service will be operated four times per week.Abidjan International Airport has currently a traffic of 2 million passengers per year and serves more than 20 airlines, offering connections to 35 additional destinations, mainly in Africa and the Middle-East.Mostly a tropical destination, Ivory Coast offers appealing beach resorts, in Assinie and Grand-Bassam, as well as examples of monumental architecture.The addition of Abidjan to TAP Portugal’s network, reinforces the airline’s strategic position in Africa. With this new route, TAP Portugal will be flying to a total of 15 destinations in 10 African countries.