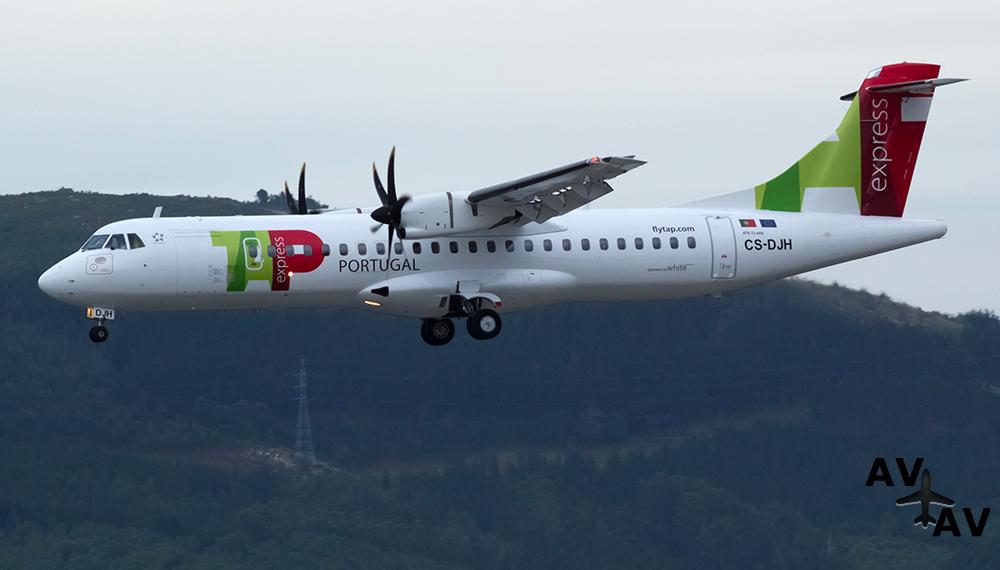 Starting today TAP is adding flights to yet another destination in Morocco to its route network.

The city of Fez is located in one of the most exotic and attractive parts of Morocco, with the added advantage of its proximity to tourist hotspot Meknès. It is now the fourth Moroccan city the Airline flies to.

Commencing 30 October, TAP will offer six weekly flights to this destination during the IATA winter season, with daily flights by summer 2018.

And so Fez joins the roster of new destinations the Airline has recently begun flying to – Toronto, Stuttgart, Cologne, Gran Canaria, Alicante, Bucharest, Budapest, Abidjan, Lomé – and London City Airport, with the maiden flight scheduled for 29 October this year.

Direct flights between Lisbon and Fez will run using ATR-72 aircraft with a capacity for 70 passengers, Monday to Saturday, leaving Lisbon at 14:00 and returning from Fez at 16:35, with daily flights starting from the 2018 IATA summer season onwards.

In 2016, TAP carried approximately 110 thousand passengers to Morocco – Casablanca, Marrakesh and Tangier – while between January and June this year it has enjoyed an annual growth thus far of more than 200 per cent over the entirety of Moroccan routes. By adding Fez to the route map, TAP foresees an increase its capacity to Morocco of around 20 per cent.

If your final destination is neither Lisbon nor Porto, passengers can also take advantage of the Portugal Stopover program on their way out or during their return flight, stopping in Portugal for one, two or three nights for no additional charge to their fare. Since its launch in summer 2016 until the end of last July, almost 70 thousand passengers have already made the most of this offer provided by the Airline, and with these new destinations numbers are expected to rise even further.

The addition of Fez to TAP’s route network is expected to consolidate its strategic positioning on the African continent, which continues to be one of the major investments of the Company. Now with flights to Fez, TAP will fly to 17 destinations in 11 African countries, four of which in Morocco. In total, TAP’s global network includes 85 destinations in 35 countries.