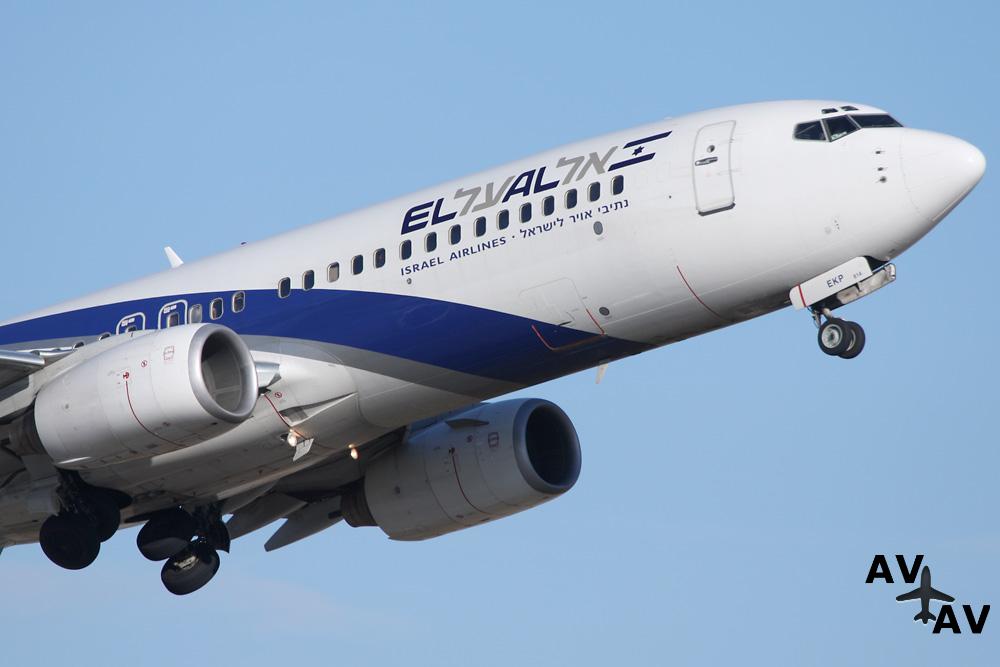 TAP Air Portugal and EL AL Israel Airlines will be connecting flights between Tel Aviv and Lisbon via 16 European gateways.

TAP Air Portugal and EL AL Israel Airlines are pleased to launch the codeshare agreement which will allow passengers from both airlines to have more travel options when flying between Lisbon and Tel Aviv.

“Over the last number of years there has been growing traffic between Israel and Portugal and it was important that the two flag carriers be able to offer a combined product that makes sense,” said David Maimon.

Читайте также:  Qatar Airways Touches Down in Malta for the First Time

“We are pleased that we were able to launch this codeshare with TAP and see this as integral aspect to our strategy for future growth,” he added.

Direct seasonal flights between Tel Aviv and Lisbon operated by Sundor, on behalf of EL AL, are also included in the codeshare scope. As a result of this new codeshare agreement, both EL AL Israel Airlines and TAP Air Portugal are able to strengthen their commitment to providing more and better connectivity options, while promoting stronger commercial ties between the two countries and encouraging growth in trade and tourism between Israel and Portugal.