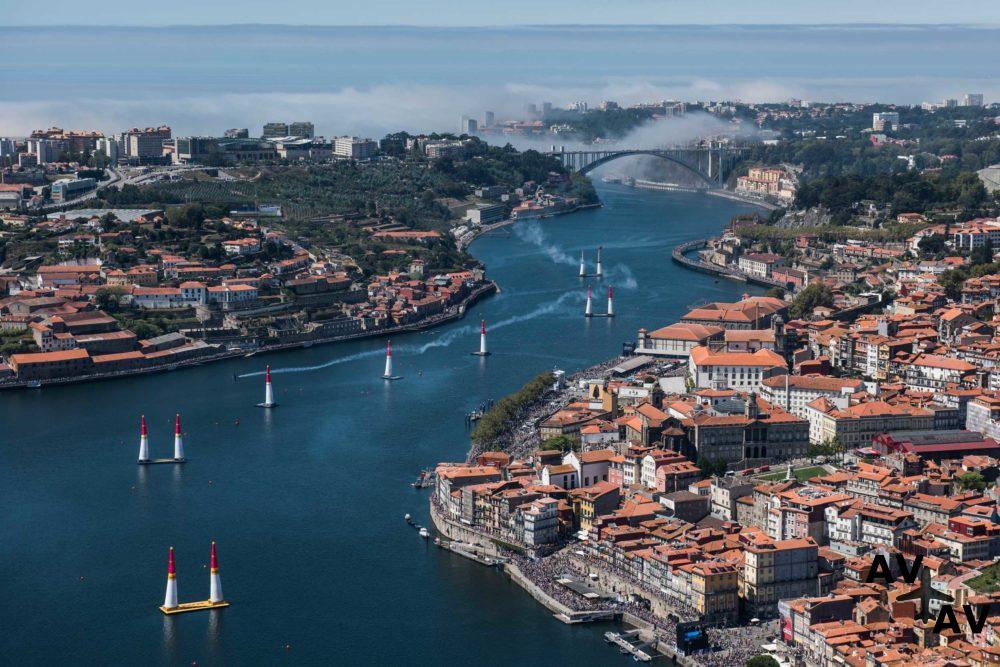 The 2017 Red Bull Air Race Championship is as wide open as its been all season when Czech racer Martin Sonka took the win in Sunday’s round, held over the harbour at Porto, Portugal.

Sonka had never raced in Porto before this weekend but he set the fastest time of 1:07.229 and moved into the lead of the championship with two races to go. Canada’s Pete McLeod took second for the third race in a row, only 0.113s behind Sonka. Australian Matt Hall’s third place is his first podium of the season.

Previous championship leader Kirby Chambliss actually set the fastest time with 1:07.141 but incurred a two-second penalty that saved Sonka’s win and opened the door for the rest. 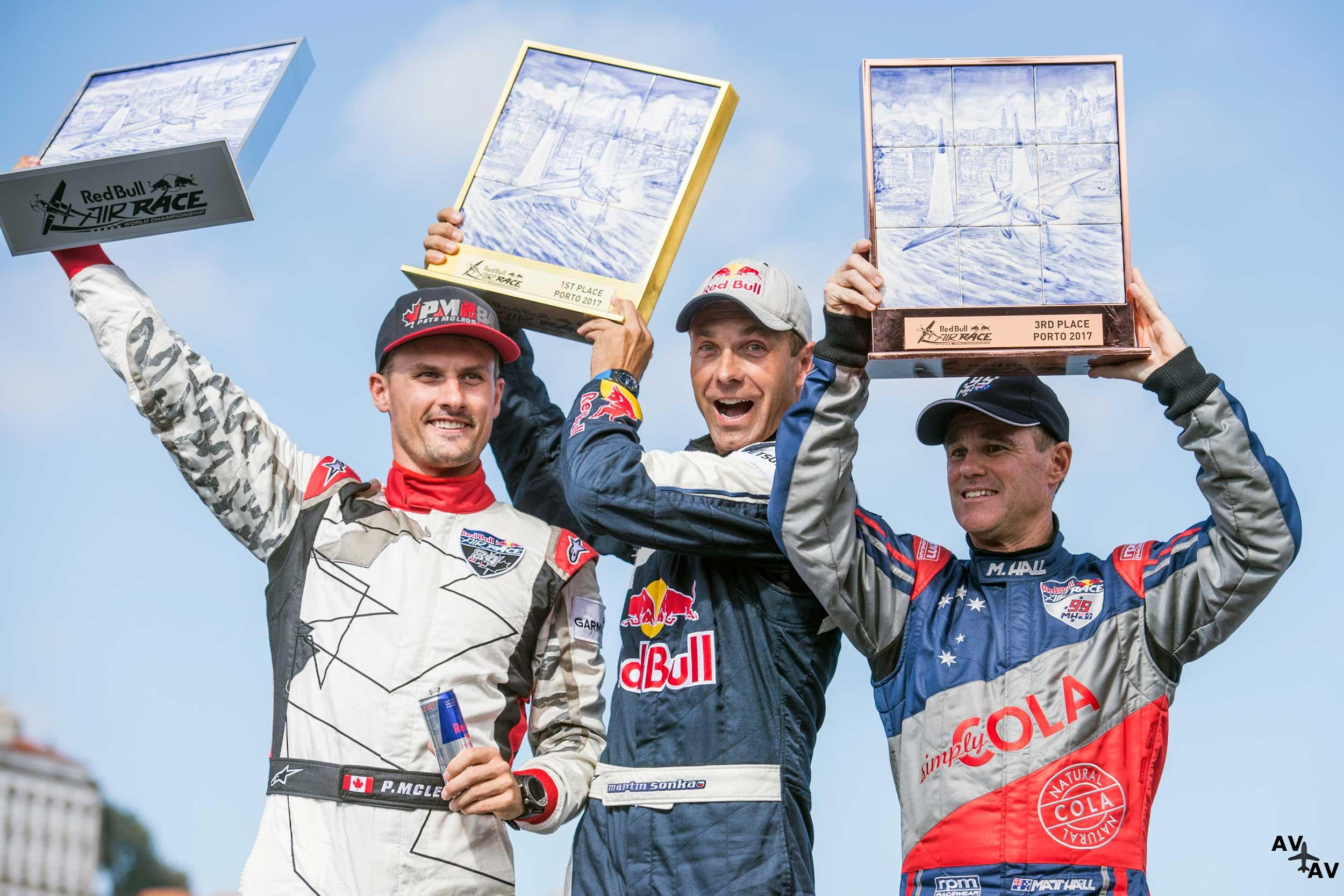 “After the last three races where we got various penalties, it was simply time to fly again – and race again – and we won, so I’m really happy,” said Sonka.

“Of course we would like to win the title, but the others are fast, and with two races left there are still a lot of points on the table. So nothing is decided yet, and we have to wait until the end of the season.”

The next round of the Red Bull Air Race Championship is at Germany’s Lausitzring on 16-17 September. It’s the home race of reigning world champion Matthias Dolderer, who will be looking for a comeback after finishing eighth in Porto.