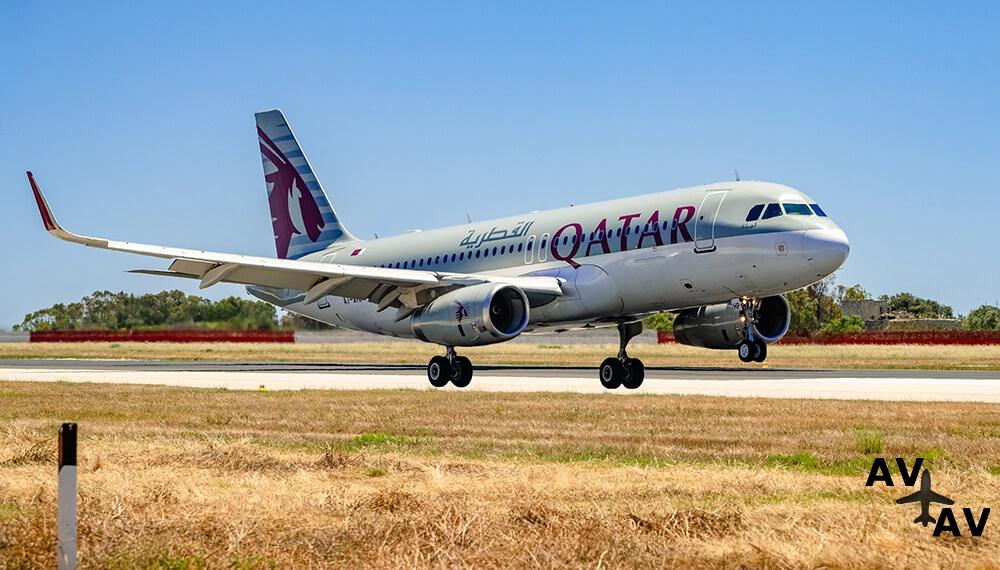 Qatar Airways’ inaugural flight from Doha to Malta landed at Malta International Airport on Tuesday 4 June 2019, marking the launch of the airline’s newest gateway to Europe.

Operated by an Airbus A320 aircraft, flight QR383 was welcomed with a celebratory water cannon salute upon arrival at the historic Mediterranean island’s international airport. This was followed by a welcome ceremony attended by the Charges d’Affaires of the State of Qatar to Malta, Mr. Abdulla Khalid A A Al-Derham; Malta’s Minister of Tourism, the Honourable Dr. Konrad Mizzi; and Qatar Airways Senior Vice President Europe, Mr. Sylvain Bosc.

“We are delighted to launch direct services to Malta, the latest addition to Qatar Airways’ rapidly expanding European network. Set against the incredible backdrop of the Mediterranean Sea, Malta, with its stunning natural attractions and breathtaking architecture, is one of Europe’s most historic and culturally significant destinations.

“With the flexibility of seasonal daily flights in summer, and four-times-weekly services in winter, we look forward to welcoming business and leisure travellers alike on board so that they may experience this charming destination for themselves.”

“We are delighted to welcome this award-winning flag carrier to our airline family and to grow our route network further with the addition of Doha.

“The convenient flight schedule which will be operated by Qatar Airways throughout the year, will certainly strengthen our connections to the rest of the world and allow tourists from new markets outside Europe to discover Malta’s rich history, unique traditions and spectacular underwater world.”

The new direct services to Malta will be operated by an Airbus A320 aircraft, featuring 12 seats in Business Class and 120 seats in Economy Class.

Malta is the third new destination to be introduced by the airline this summer following the launch of flights to Izmir, Turkey, and Rabat, Morocco, in May; with Davao, the Philippines, and Lisbon, Portugal, joining the network later in June; followed by Mogadishu, Somalia, on 1 July; and Langkawi, Malaysia, on 15 October.