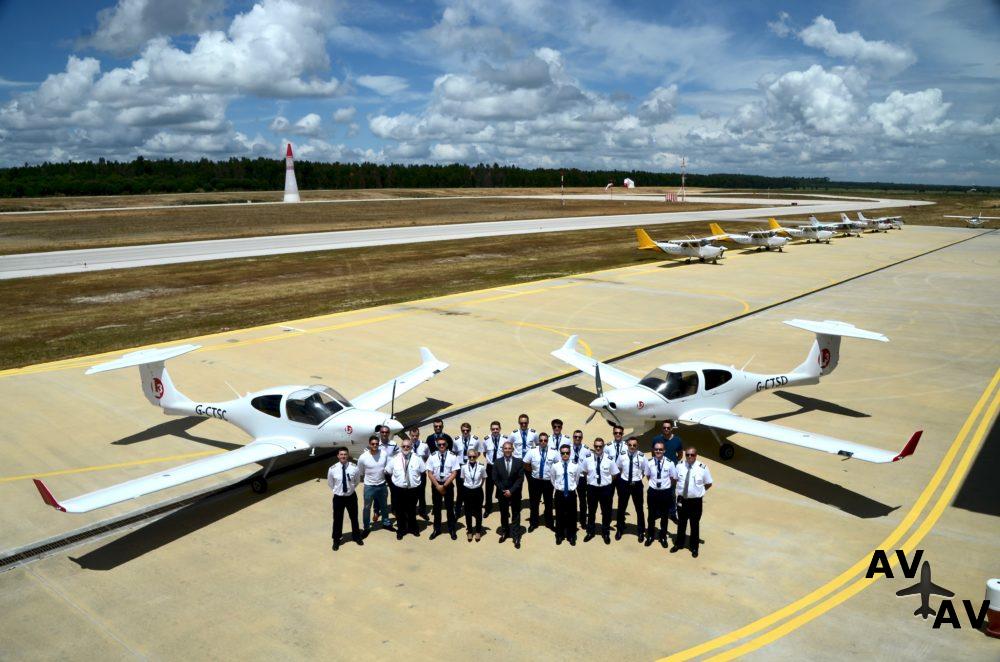 Over 300 days of sunshine a year makes central Portugal an ideal spot for VFR flight training, and that’s one reason why L3 Commercial Training Solutions (L3 CTS) has settled on an airfield just outside the little town of Ponte de Sor for its new European Airline Academy.

L3 acquired G Air, the Approved Training Organisation (ATO) to previously occupy the site, in January of this year, and is busy re-branding the assets and aligning all its training materials.

Ponte de Sor Airfield has recently been spruced up with the help of a EU grant, and hosted the Portugal Air Summit at the end of May. It’s located in Class G airspace, has its own tower, an 1,800m runway, a sizeable apron and two large hangars, maintenance, an Instrument Landing System at one end of the runway, VOR, and, crucially, plenty of space for the academy to expand even further.

Even so, the airfield’s current facilities are impressive, and include brand-new classrooms, recently-installed ALSIM FNPT II simulators, and an accommodation block for cadets which is to the standard of a business hotel. With catering and leisure facilities also on site, the Academy will be able to train 500 pilots a year. 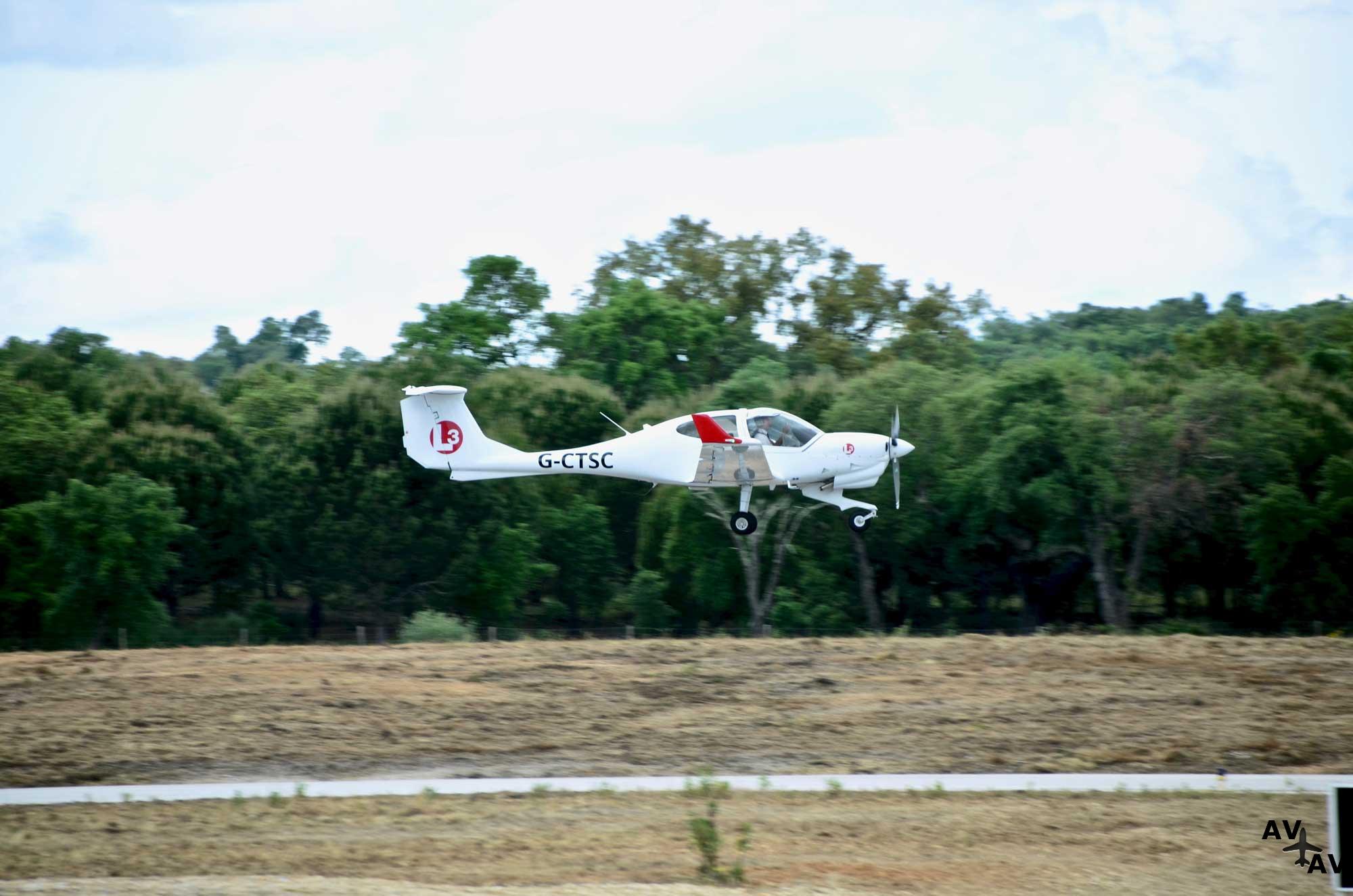 L3 is expanding its fleet at Ponte de Sor, to twelve Diamond DA40D and four single-engined Cessnas. The first two arrived during our visit, and will go into service immediately, providing ab initio training for the first batch of cadets from L3’s UK Airline Academy at Southampton. Once they’ve passed the VFR flying stage, and obtained a PPL, the cadets will return to the UK for multi-engine and instrument rating training.

“The L3 European Airline Academy is a truly world-class environment, and we are excited to be investing to expand capacity,” said Mário Spínola, L3 Airline Academy Director, Europe.