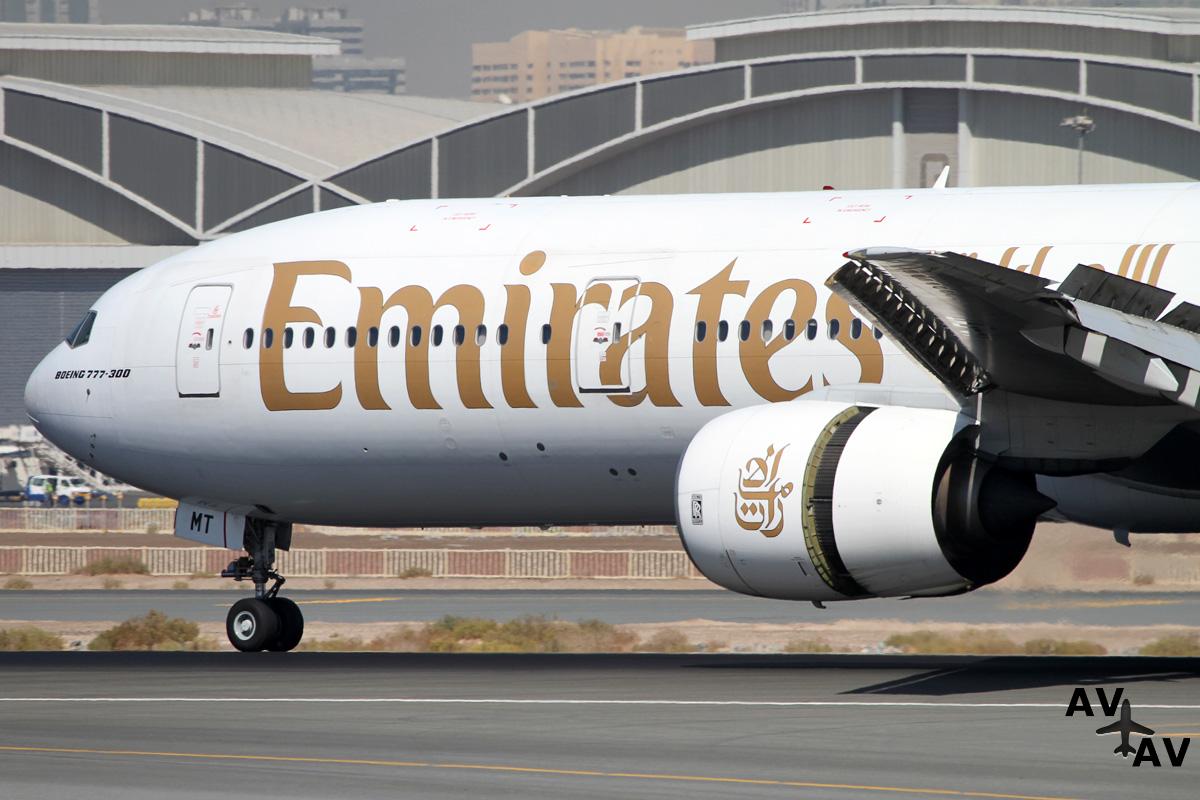 Porto will become Emirates’ second destination in Portugal after its capital, Lisbon, which the airline currently serves with two flights a day.

The flight will be operated by a Boeing 777-300ERaircraft in a three-class cabin configuration, offering eight private suites in First Class, 42 lie flat seats in Business Class and 310 spacious seats in Economy Class.

Emirates’ new service will provide travellers in northern Portugal, a major urban area, as well as those in the north-west of Spain in cities such as Vigo and Santiago de Compostela, due to its close proximity to Porto, with a direct option to travel to Dubai, and onward to destinations across the airline’s global network, particularly in Africa, Asia, Australia and the Middle East.

The flight between Dubai and Porto will operate on Tuesdays, Thursdays, Saturdays and Sundays, and depart Dubai as EK197 at 0915hrs and arrive in Porto at 1430hrs. The return flight, EK198, will depart Porto at 1735hrs and land in Dubai at 0415hrs the next morning. The schedule enables travelers to easily and conveniently connect to Emirates’ flights from Dubai International Airport to popular destinations, such as Luanda, Johannesburg, Bangkok, Shanghai, Hong Kong, Melbourne and Sydney, amongst others.

“Porto is currently enjoying increased levels of tourism, which is also reflective of the growth in the number of visitors to Portugal as a whole. The introduction of this new flight, along with our twice daily Lisbon service, will help meet this growing demand from both leisure and business travelers, as well as provide them with more choice, flexibility and connectivity when traveling to and from Portugal,” said Sir Tim Clark, President of Emirates Airline.

The new service will also enable Emirates SkyCargo to offer up to 18 tonnes of cargo capacity on the flight, giving local businesses the opportunity to increase their exports such as garments, shoes, automotive parts and cork.