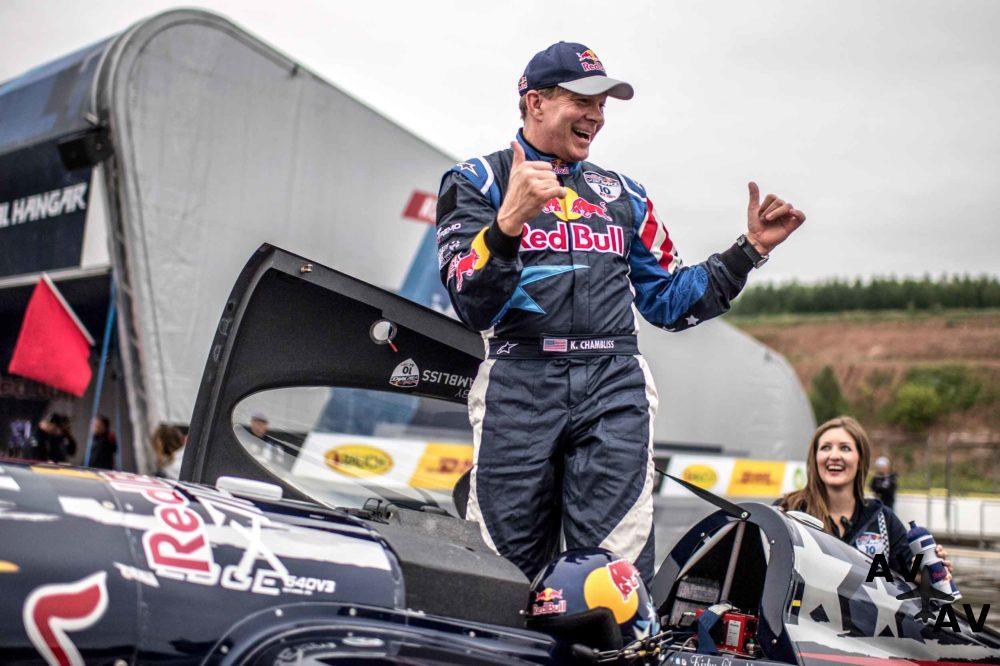 Kirby Chambliss is on a roll! The American aerobatics ace won the latest round of the 2017 Red Bull Air Race Championship in Kazan, Russia – and leaped to the top of the points table.

It’s a remarkable turnaround for the 57-year-old pilot who is the only one left of the original Red Bull air racers when it launched in 2003.

Pete McLeod of Canada finished second while the USA’s Michael Goulian came in third in front of 90,000 spectators. 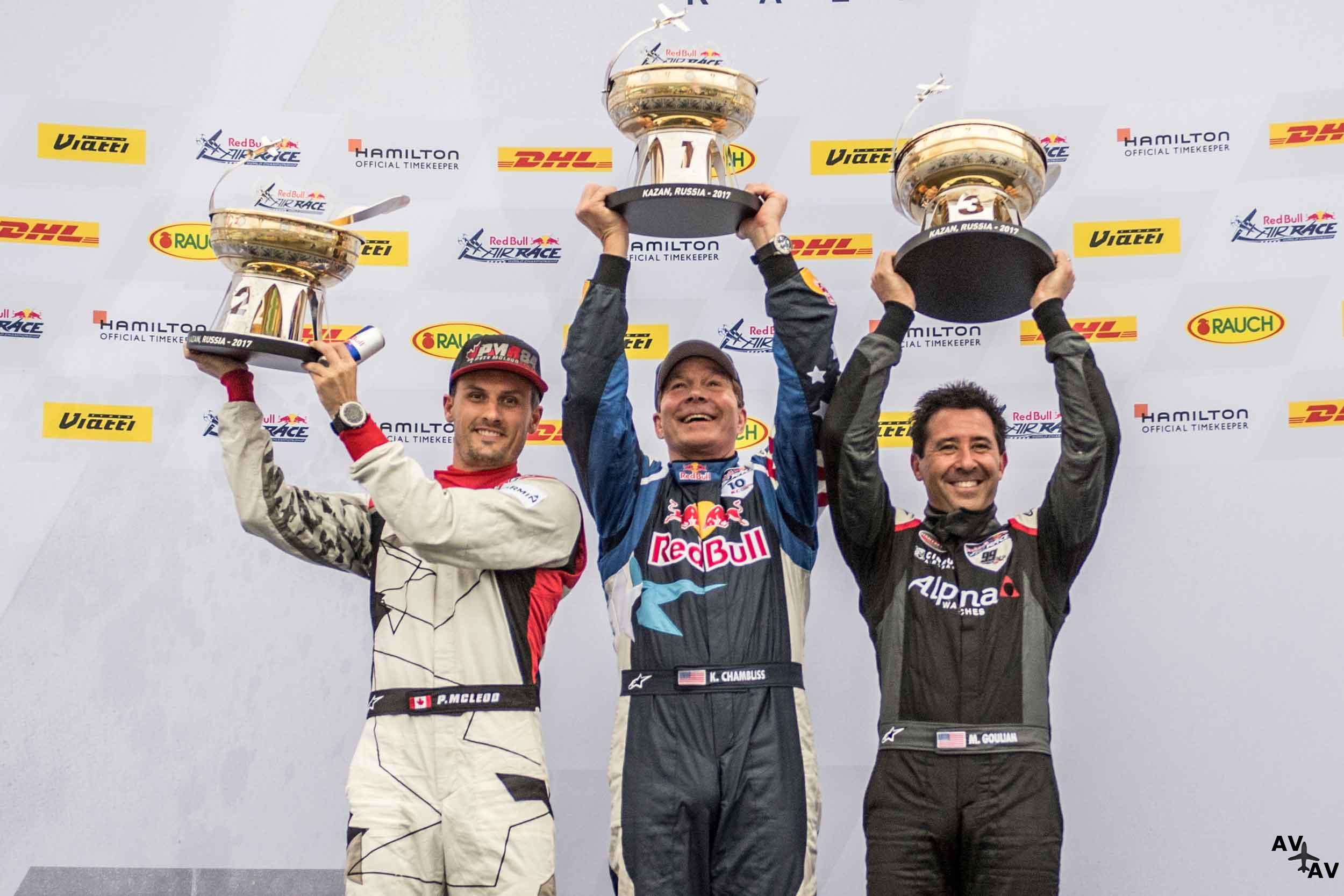 Before his win in Budapest, Hungary, three weeks agao, Chambliss had not stood on the top step in nine years but his resurgent form has blown the title race wide open with favorites Yoshihide Muroya, Martin Šonka and Matthias Dolderer all suffering disappointing weekends.

Chambliss said, “Clean flying will take you up there, and that’s what we’re trying to do – the whole team is helping me with the lines and the strategy and the race plane.

“The first part of year we struggled, but I look at it one race at a time, and if we keep winning races we’ll win the Championship. It’s been awesome in Russia.” 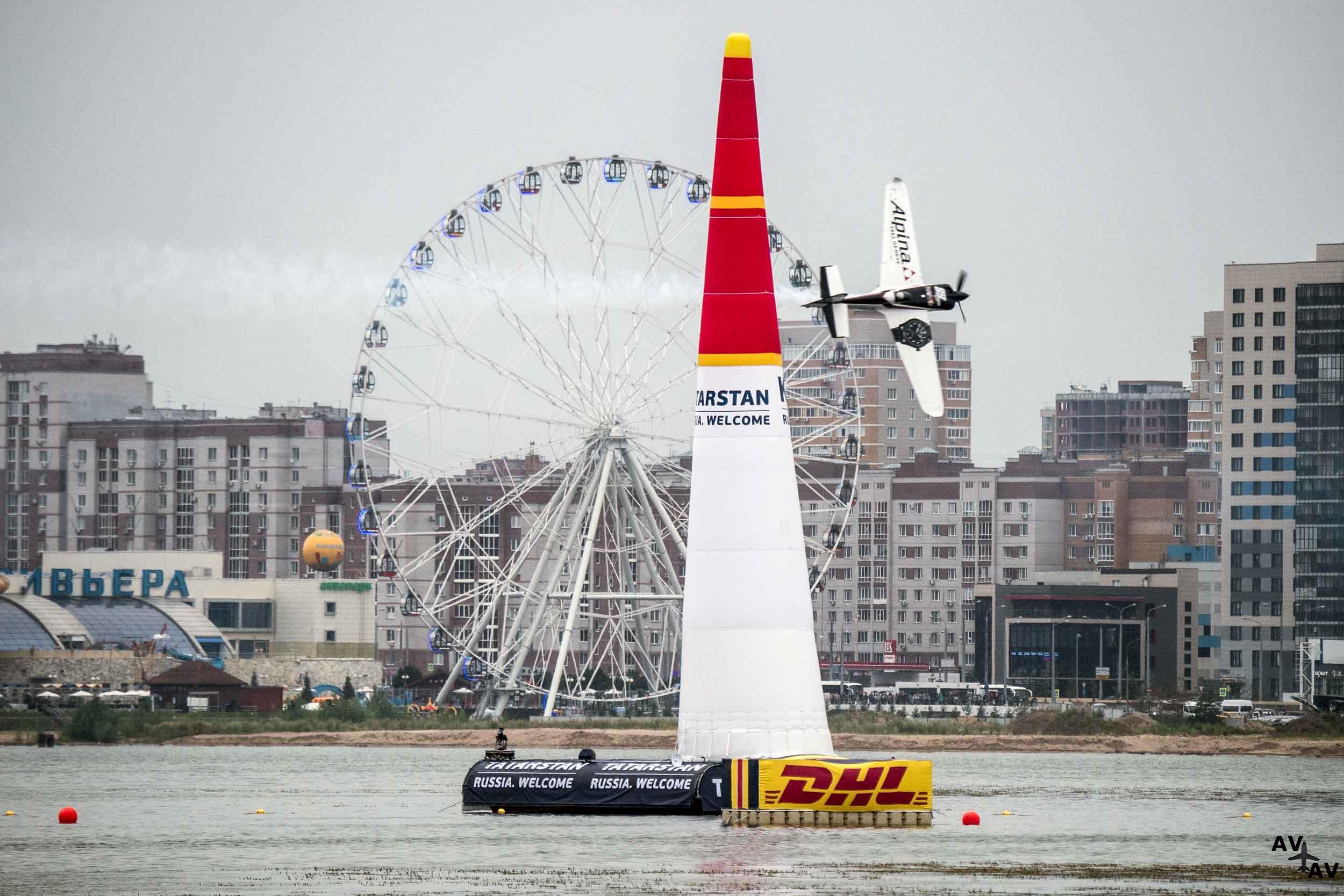 The Red Bull Air Race will return to Porto, Portugal for the sixth stop of the season on 2-3 September 2017.