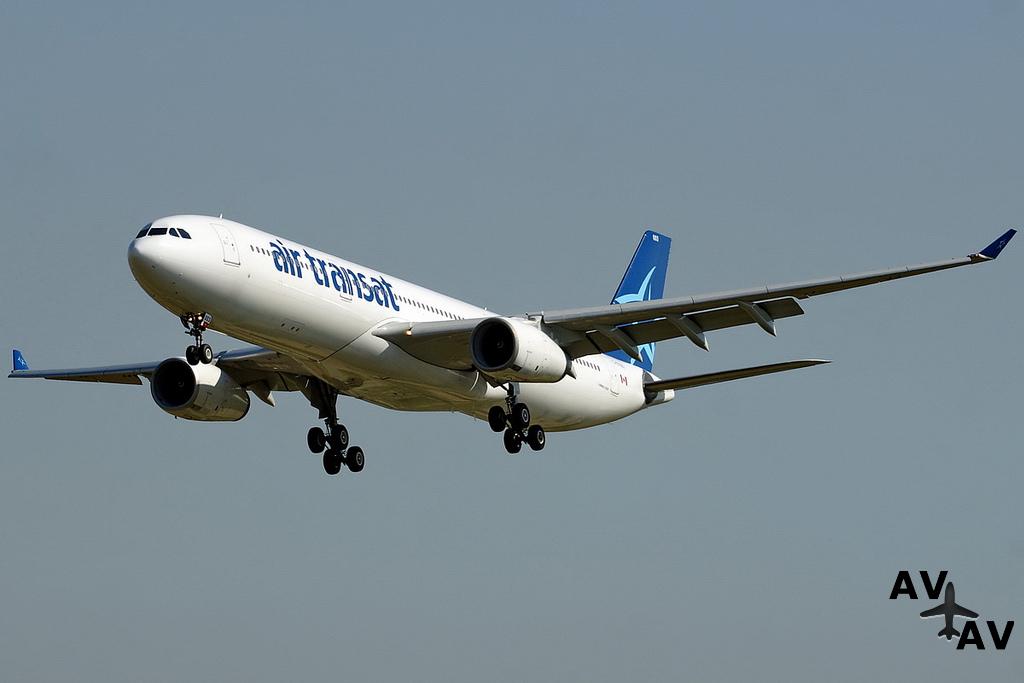 Canadian leisure airline Air Transat announced the addition of another direct Toronto-Lisbon flight to its transatlantic summer program, which will now be offering daily non-stop service to Portugal via Lisbon or Porto during high season.

The new flight will be operated from Toronto, and service will also be available from Montreal, Calgary and Vancouver with our connecting flights.

“In addition to traveling with the best leisure airline in North America according to Skytrax, Air Transat clients can benefit from flights to two destinations in Portugal: Lisbon and Porto. Our multi-destination option also increases the itinerary possibilities, allowing travelers to land in one city and return from another at no extra charge,” states Annick Guérard, President and General Manager of Transat Tours Canada.

“Moreover, travelers will get access to plenty of one-stop packages, as well as à la carte accommodation and car rental services,” concludes Guérard.

In addition to unveiling a new destination, Tel Aviv in Israel, the airline recently announced that it will be multiplying its direct flights to France, the United Kingdom, Italy, Greece, Spain, Portugal, Ireland and Croatia, while maintaining service to the Netherlands, Switzerland, Belgium and the Czech Republic.